← more from
Ici d'ailleurs
Get fresh music recommendations delivered to your inbox every Friday.
We've updated our Terms of Use. You can review the changes here.

by The Third Eye Foundation 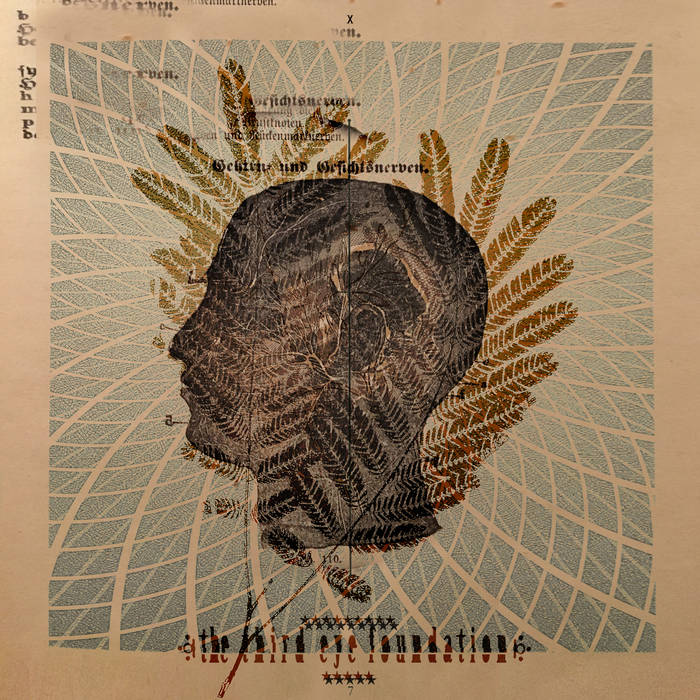 Jass Dour Hey Matt! Just purchased your two last LPs as Third Eye Foundation! It was the time after so long. Beautiful stuff, you are one of my favs. Big support and warm regards. Un abrazo amigo. Jass

Thibaut Devigne Dark, ambient, arythmic and a bit quirky and strange. It is a good come back from The Third Eye Foundation, that probably constitutes a good entry point into their music.

Travis Aaron As a long time listener I feel this release paints a consistent picture to earlier releases, but brings the whole image into focus more. The drumming is a great touch, and the production while similar to The Dead, seems to be of even better quality. And then you get to that moment and can't help being slightly shocked.

Son of the Morning

There was a time when The Third Eye Foundation was the mirror of the world from which the group drew its substance. But the reflection faded and dirt accumulated so it only provided deformed images and gradually became the world's shadow. This willingness to look at and express images and words about humans and their environment has since been embodied in the completely open face of its founder, Matt Elliott.

Death is a prison for the living. To enter and abandon yourself is a way of temporarily waking those whose absence haunts your memories. Wake The Dead is like a key which attempts to open the doors of memory.

Waking the dead is not a question of meaning but rather of sensations. Free will and free thought have no place here - in the universe of The Third Eye Foundation, humans are no more than a simple product of their environment. This may seem extremely violent and dehumanizing but it is not the case at all. We just need to get rid of our certainties, empty ourselves and put ourselves on the same level as those we consider to be "the other".

And that's probably the greatest quality of an album like Wake The Dead. Its abstract compositions are without a format and thus implicitly participate in the deconstruction of the imaginary, of all logical forms which we sometimes cling to without even knowing why. It offers something essential in its unpredictable approach - the possibility of letting go without this ever being judged as an admission of weakness. Comfort is sometimes found in wandering and uncertainty.

In a way, Wake The Dead is an album without beginning or end. It's a journey that never really ends like an infinite but unstable loop that lets itself be invaded by the thousand details revealed with each listen. Its melodic variations instil themselves without us realizing and then progressively change our perception of the work as might a story that seems to repeat itself but in reality is never really the same.

This means the album could only be instrumental. Words have no place here except to confuse matters a little further. And the 40 minutes of throbbing, hypersensitive dubstep that make up the record are not aimed at sending a message to the mind. The intention is to make souls dance, to unite them and to remind us that, despite our choices and individual convictions, we are all components of the same whole and whether living or dead, we are connected forever.

Bandcamp Daily  your guide to the world of Bandcamp

Semiratruth joins the show to discuss their latest release, "loading..".